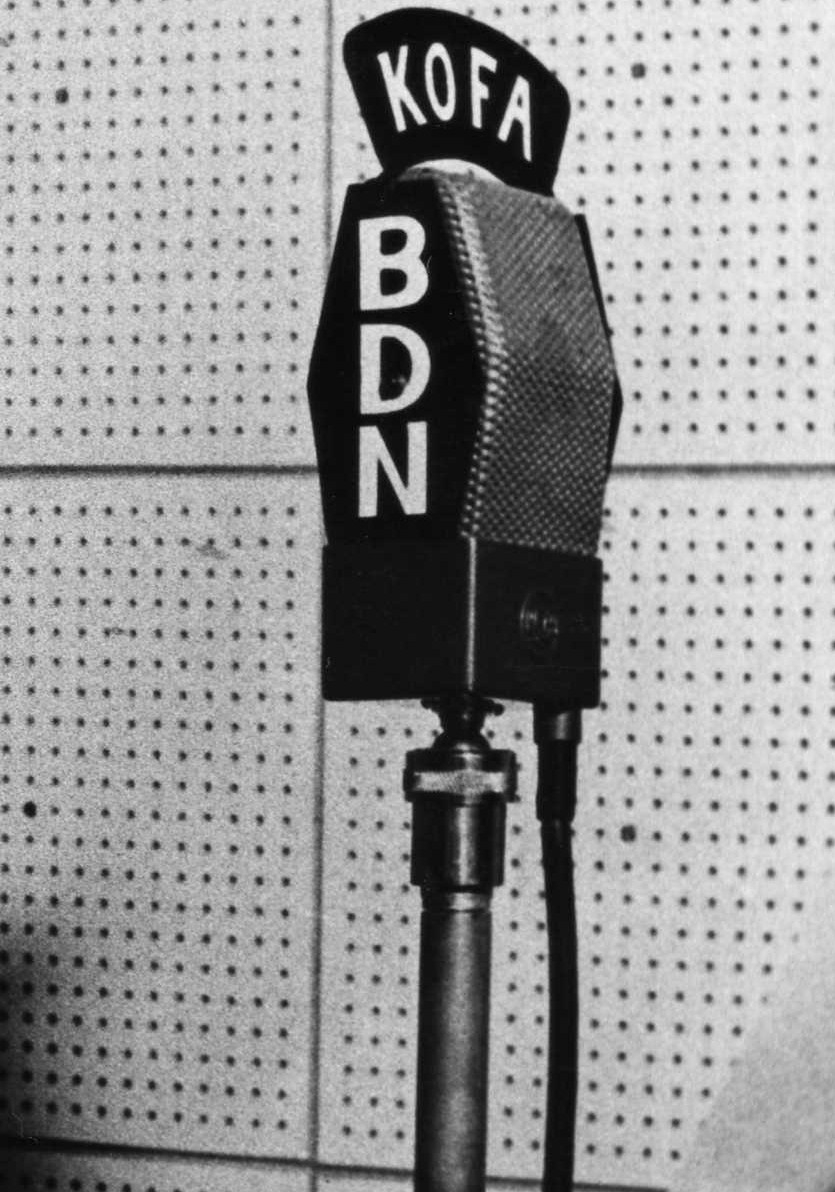 From May 1945 BDN’s transmitter was on Freinberg in Linz. The transmitter only provided a transmission power of 7 kW – thus being rather weak.

Initially only the program and shows from KCZA Salzburg were transmitted, but after some time an own station was set-up in Linz.

It is remarkably though, that KOFA Linz produced hometown tape recordings for release in the United States. The first ones were made for servicemen in the USFA and were recorded at the Terrace Service Club of Camp McCauley. The director of KOFA (Sfc John Schaffer) expected to produce about 60 tape-records per week.