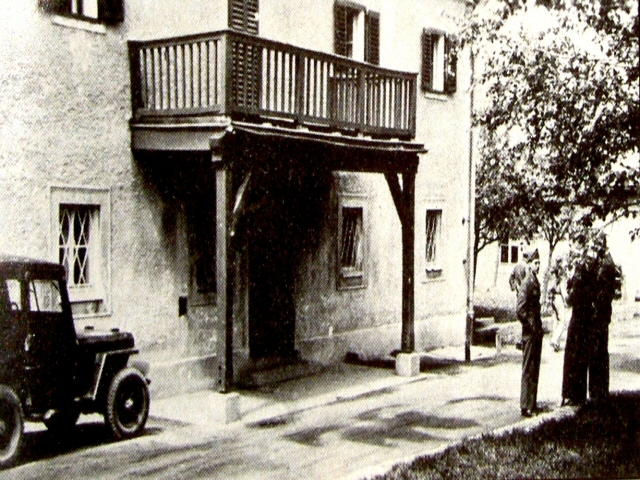 BDN’s birthplace was a mobile radio transmitter dispatched to Salzburg by Milton C. Shapp, following a request of General Mark Clark. A studio was set up in that trailer first and then later moved into  the building housing the Italian Mission. In 1947 studios were improvised at Camp Truscott and the Hotel Pitter (Morzgerstraße 31), and finally BDN moved into  new studios at the Schloss Klessheim estate on the outskirts of Salzburg.

Salzburg became the headquarters and flagship station of the Blue Danube Network.

To improve transmission power a 5000 watt transmitter, consisting of two 90 meter towers, was errected in October 1951.

The BDN stations at both Zell am See and St. Johann were housed in trailers, such as the ones as shown in the picture. These mobile stations were the same type that accompanied USFA troups to the fields during maneuvers.