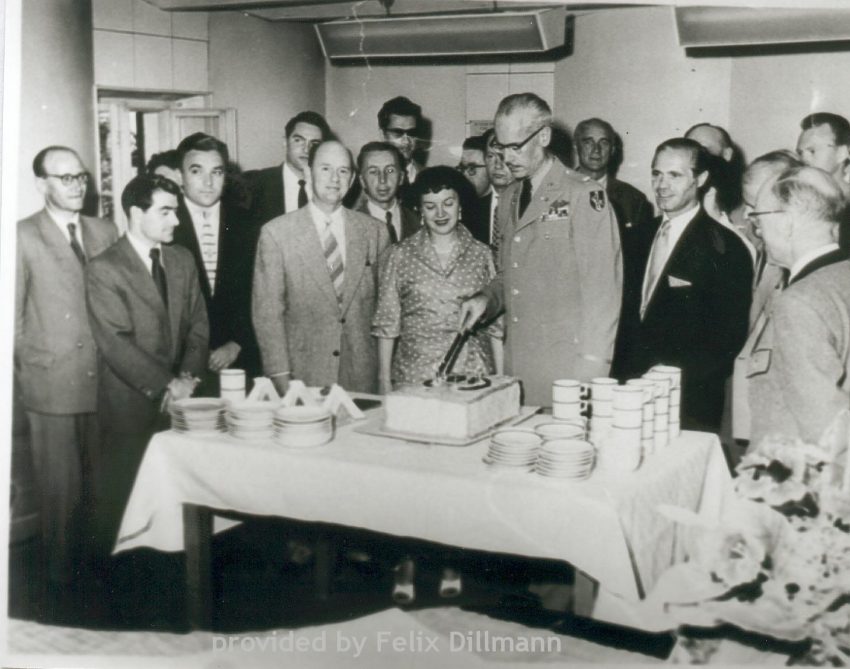 Lt Col Edgar Tidwell arrived  at BDN on June 20, 1945 from the  US to succeed Lt Graf A. Boepple, former OIC of the Blue Danube Networ.

Colonel  Tidwell  attended San Diego State College and was employed by the Mutual Broacasting System before entering the Army in 1940. He served as operations  chief of the Armed  Forces Radio and Television Service in Los Angeles in the two years prior to joining USFA. He  left the Service in 1946 to manage Station KSDJ in San Diego, Ca. and was recalled as a major in July, 1948.

In addition to his studies at San Diego State, the  colonel attendded the Infantry School at Fort Benning in 1941. During World War II, he participated in the Papuan, New Guinea, and Luzon Campaigns. He also served  in the occupation of Japan after WW II.