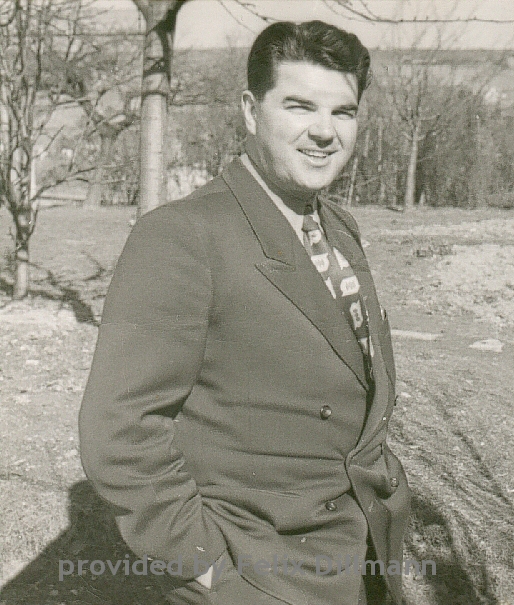 Floyd H. Willey came to Austria when the first radio trailer came to Salzburg from Italy in September 1945.

In June 1946 he was discharged from the army and became chief announcer for the new network. Later he was appointed Program Director and this was followed by his appointment as Chief of Operations. In January 1949 he was appointed chief of the network.

Under his direction the network offered an average of 325 programs a week, being on the air 18 hours daily except Sunday, when the airtime was cut one hour. Not only thousands of Americans in this area enjoyed the BDN programs but also letters from behind the iron curtain were received and from  hundreds of Austrians who indicated their daily interest in the USFA programs.

Mr. Willey was host to such famous radio personalities as Wallace Beery, Tyrone Power, Linda Christian, Father Flannigan of Boys Town and James Roosevelt, who appeared on local programs with him in this  six years.